Kate Brown is an attorney and a government official, and she is from the United States of America. She was born on 21st June 1960, in Torrejon de Ardoz, a community in the Community of Madrid in Spain. She graduated from Mounds View High School in Arden Hills, Minnesota, in 1978. In 1981, she also earned a four-year Bachelor of Arts degree in Environmental Conservation from the University of Colorado Boulder and confirmation in the ladies’ examinations.

Besides governmental issues, she has been an attorney for a very long time and is most likely the most promiscuous legislator at the moment. As of now, her total assets are estimated at $1 to $2 million, although this number may vary.

A bill introduced by Kate Brown in 2009, protecting citizens from fraud and abuse in the initiative and referendum process, was passed by the House and the Senate. The Secretary of State was given greater authority to enforce the constitutional ban on paying per signature on initiatives.

According to Oregon Public Broadcasting, nearly 87,000 registered to vote online within a year of its introduction in March 2010. In October 2012, StateTech magazine reported on Brown’s iPad and tablet technology to increase accessibility for voters with disabilities.

Kate Brown was born in Torrejón de Ardoz, Community of Madrid, Spain, on June 21, 1960. In the year 1978, she attended Mounds View High School in Arden Hills, Minnesota. Additionally, she received a Bachelor of Arts in environmental conservation as well as a certificate in women’s studies from the University of Colorado Boulder in 1981 and a Juris Doctor degree and certificate in environmental law from the Northwestern School of Law at Lewis & Clark College in 1985.

Kate Brown has done much good for society over the years and has earned many honors and awards, though she does not receive them all. In 1995, the Oregon Commission for Women awarded her the Woman of Achievement Award. She received the National Public and Community Service Award from the American Mental Health Counselors Association in 2004.

In 2007, she received the President’s Award of Merit, which was given by the Oregon State Bar. In 2015, she was honored with the Advocates Person of the Year award along with nine other participants. A similar honor was given to her in 2017 when NBC Out debuted its #Pride30List. 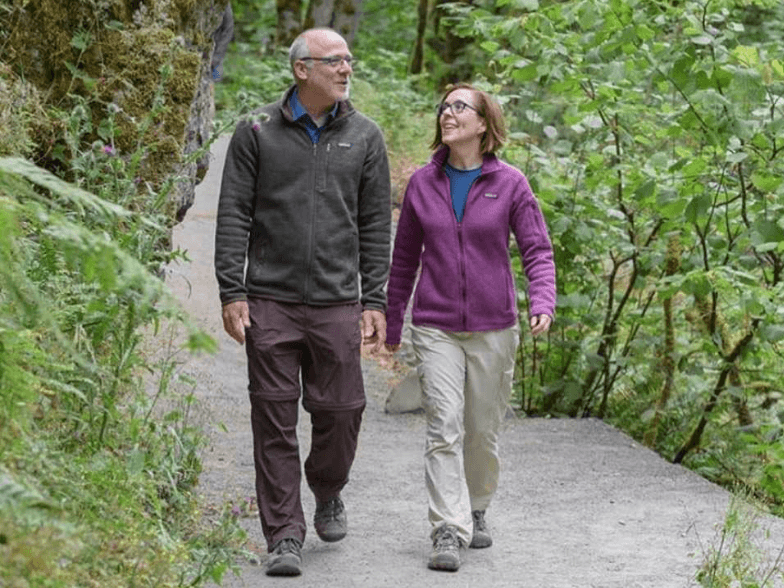 Kate Little and her husband, Dan Little, paid more than $15,000 in state taxes and more than $21,000 in federal taxes last year. Furthermore, this couple lives between the governor’s residence at Mahonia Hall in Salem and their home in Southeast Portland. Multnomah County property records show that their Portland home is worth $494,850.