Top 15 anime betrayals: It feels good to be the bad guy. There are many things that are going to make a fine betrayal. The shock factor, the buildup to the betrayal, the reason for it, and, most notably, its impact on a show as a whole. There have been so many good backstabbing moments in anime. But some are just so good that they change the whole dynamic of the show, and fans were utterly shocked by it. Here is our list of 15 best betrayals in anime.

Precht Gaebolg, the second guild master of Fairy Tail, left the guild to learn more magic. But came back learning the dark magic. He came back as Hades and as the leader of a newly found guild, Grimoire Heart. On paper, it doesn’t look so good. But if you watch it firsthand, it gave the Fairy Tail fans the tension they were deprived of. Hades as a villain was excellent, and the absolute anarchy he produced as the bad guy was just magnificent. 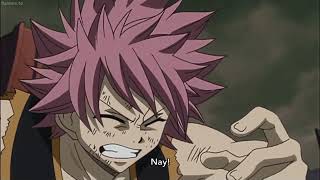 Now, it all clears up at the end, but when it was revealed at the start of Naruto, Itachi was just the most cold-blooded villain ever. The fact that the golden boy of the strongest clan of Uchiha slaughters them in a single night was enough to send chills down the spine of every available fan watching. 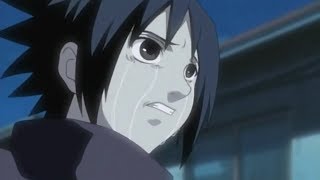 Code Geass is a storytelling masterpiece. One of the most shocking incidents comes at almost the end of the series when Villetta kills her husband, Ohgi. Yeah, she just got her memories back. Yeah, it was her plan all along. But everyone watching at home was convinced that she had a change of heart and will join the resistance. For god sake, she was pregnant with the man’s child at that point. This one is the best anime betrayals series of all time.

Steins Gate is a weird anime. In the first half, nothing happens, but in the second half, everything comes crashing down. One of the incidents was the betrayal of Kiryuu Mooeka. She concealed her real identity until the turning point of anime. Just when we thought everything was going to be fair, everything will be fine. Moeka turns up with her squad and ruins everything. 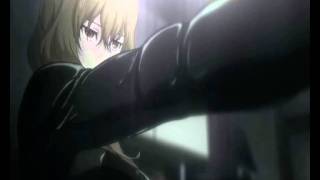 Usually, when you come from another dimension or time, your motives are to change the whole world. Archer in Fate had the same intentions, but his idea of doing so was different. To win the Holy Grail War; first, he betrays his master and joins the dark side. And then comes back to kill Shirou, who is Archer himself from another dimension. Listen, watch it; it will make sense. 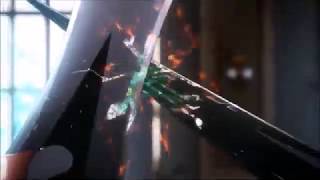 Yes, if a boy loves you with all his heart and is ready to die for you, the only logical choice is to join the dark side and kill him, right? A simple no would have been enough, Arashi. But to alter her fate, Arashi betrays the Dragons of Heaven and joins the opposing side. Because she thinks if Arashi is the main villain, Sorata won’t die for her. That’s why communication is essential in a relationship. Talk, guys Talk!!

Can we go back to the time where Sailor Moon was beating her enemies by crying? When Sailor Neptune and Uranus join the Sailor Galaxia and then kill Pluto and Saturn in the finale. For god sake, you were Saturn’s parents. Then, at least complete your mission of ending the galaxy, don’t just die instantly.

8. Rachel from Tower Of God

I am still not over the Tower of God anime ending. Can’t girls in anime say no to the guy? Do you have to do something this bad to them? Just friendzone him, he was fine with it, don’t throw him off the tower. 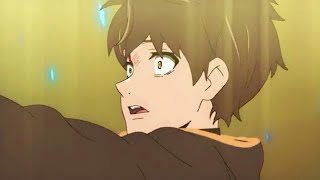 7. Malty from Rising Of Shield Hero

There are some antagonists that you hate just by the sight of them. Malty is one of them. Not only she manipulates our hero, who, by the way, is the weakest of the bunch and then accuses him. That result in his teammates turning their back on him, and him getting disbanded. Also, that king is no good. He is just as devious as her. 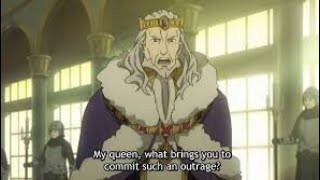 When you and your friends are the only ones on the planets, there is no chance of betrayal, right? It turns out there is. Tsukasa betrays Senku as he wanted to form the new world according to his vision. And for that, you have to kill the only man that knows how to create the new world. Yeah, it all makes sense.

5. Isabella from The Promised Neverland

The Promised Neverland is a sweet series until it’s not. In the first episode itself, the anime that was looking adorable and friendly changes drastically. When it turns out that the children’s orphanage house’s caretaker was feeding the kids to the monsters. In one of the most frightening revelations in anime ever, Isabella became the best antagonist, until we started sympathizing with her. Look, animes are confusing.

Okay, for the last time, girls, talk to the guy. Don’t just go on and make a contract to fool the god himself and then kill everyone, and when you get the boy, don’t try to kill him too. How hard is that? Just talk. 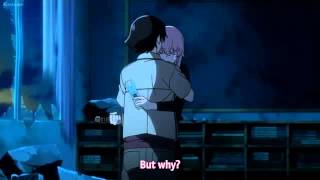 3. Everyone from Attack On Titan

I don’t know whose betrayal in Attack On Titan was worse. Either it was Annie’s, Reiner’s, or Bertolt’s, or if you have read the manga, Eren’s. Everyone is Titan in this anime, and I repeat everyone. And the ones who are not Titan, they make them Titans. Reiner and Bertolt betrayal were incredibly shocking, but when Annie revealed that she was the female Titan, it was something else. The tension, the thrill, everything was sky high at that point.

When a person comes back from his death to ruin everyone, it must be considered good. Aizen was able to deceive everyone in thinking that he is dead and then came about as the one main antagonist. Aizen is regarded as one of the best villains ever, and there is a reason for it. It was when he killed his subordinate Hinamori when he was the second most devious man around. We will get to the first one now.

Who else, then the demon lord who sacrificed all his friends for the power himself. Griffith was the light himself until he was the darkness. Everything about this turn was beautiful. His subordinates dying while protecting him as they didn’t know he was the bad guy now. Griffith ruing Casca, the love of his best friend and protagonist Guts, and those demons that were commentating on the situation. There is something in this betrayal that scares you from inside. 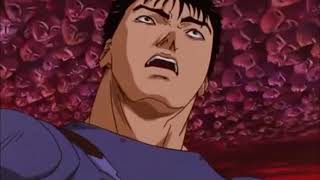 This is our list of most devious betrayals in anime history ever. Know other incidents that we have missed? Write down in the comments and let us know.