Elections are a crucial event for any country, and along with themselves, they bring a whole lot of controversies. The United States of America is no exception, and the 2020 presidential elections went down in the history of the US as one of the most controversial elections ever to take place. The matter of election fraud has been brought up many times in the court and the pace of its proceedings is rather slow. That is precisely why here we’ll take a look at the most crucial controversy of the US 2020 elections that claims the elections to be a massive fraud, and we’ll do that with the state of Georgia in consideration. Georgia is a state where Biden managed to win by a margin of roughly 12,000 votes, and many believe the results to be a part of an even bigger election fraud. Let’s take a look at the allegations and evidence we have that hint the US 2020 elections being nothing but a fraud. However, before that we shall take a brief look at the issues that stand out the most in this whole scenario. 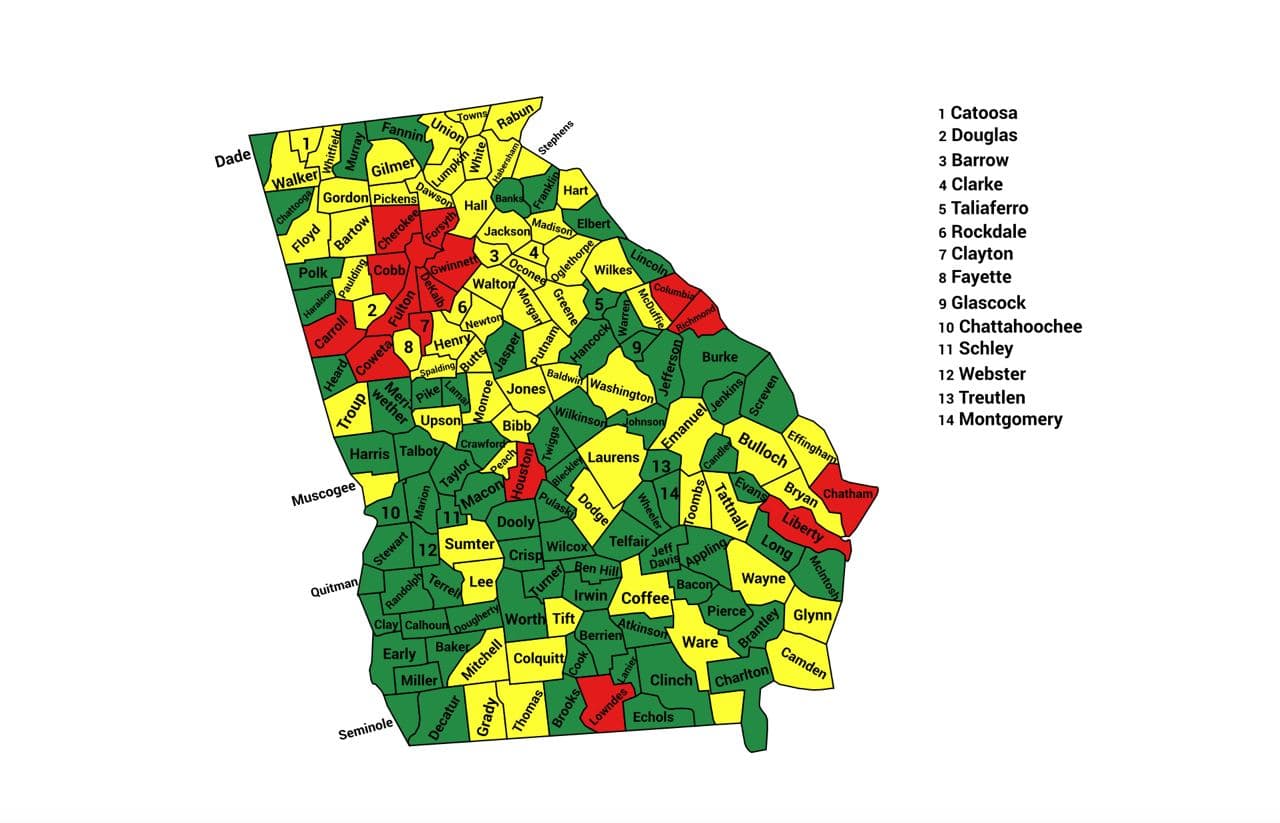 There are certain issues that seem to be out of the box, and that is precisely why we need to be aware of them. Some of them may seem like straight allegations which might be true, but for the sake of convenience we’ll first list down the issues, and later we’ll dive into a detailed study of the allegations.

Here are the issues in concern:

Besides all of these issues, reports from witnesses claim that several protocols weren’t followed either. The key allegations and the major issues listed above seem to make up more than enough evidence for taking a stand that believes the 2020 US elections to be a fraud. Let’s now take a look at the allegations on the basis of the above listed issues in detail. 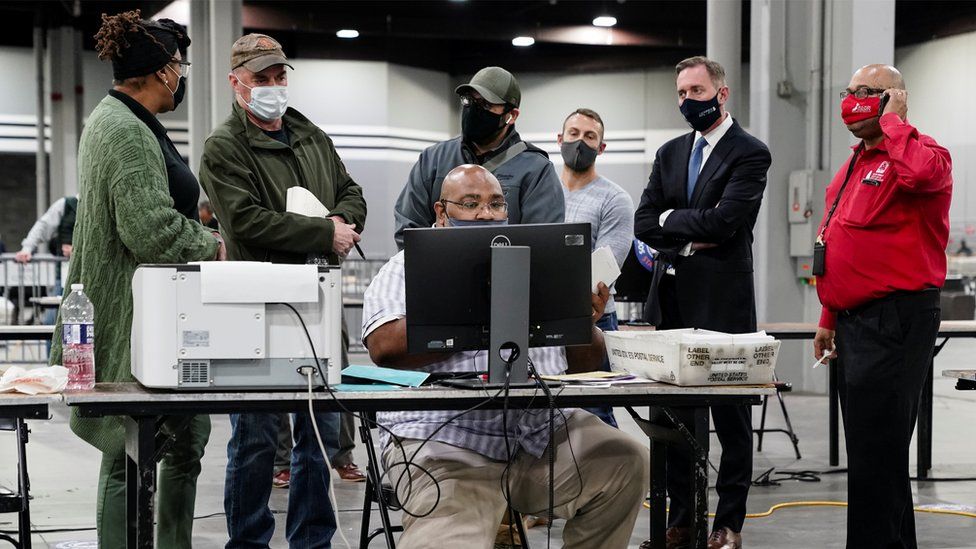 The most important allegations of the above listed points include the allegation that the votes have been doubled using some kind of copy machinery, and the allegation that a large number of votes were from unregistered, deceased or under-sentenced/imprisoned voters. Even with all of these allegations, the proceedings of the court have been rather slow. Let’s have a look at the updates related to the 2020 US elections in Georgia with the court.

There were reportedly two attempts to raise the issue of the 2020 US elections being a fraud in Georgia courts. However, both of them were unfortunately dismissed. The first one was filed on the 4th of December, which was dismissed due to lack of proper paperwork. The second case witnessed an interesting dismissal though. It was brought up directly to the state Supreme court, and was rejected as the petitioners weren’t able to show that the case was of extreme rarity where their jurisdiction would’ve been invoked. It is to be noted that besides these, two several other cases of similar types are already under proceedings, while several of them have been dismissed due to technical reasons such as absence of sufficient evidence or claims without any elements to back them up.

Elections are of utmost importance for the future of any nation. However, it is the bitter truth that several attempts are made to rig an election process. It’s a corrupt practice that has been around for quite a while now. The 2020 US elections have been a center of dispute for months. Let’s hope for court proceedings to end in a result that favors the growth of the nation and frees it from corrupt practices.