Berkwitt welcomes “Political Pundit” Cheri Jacobus to his political talk show. He begins by stating that the internet is not always accurate and that his notes may not be accurate in certain places. When she learns anything that isn’t true, Brad asks Jacobus to correct him. 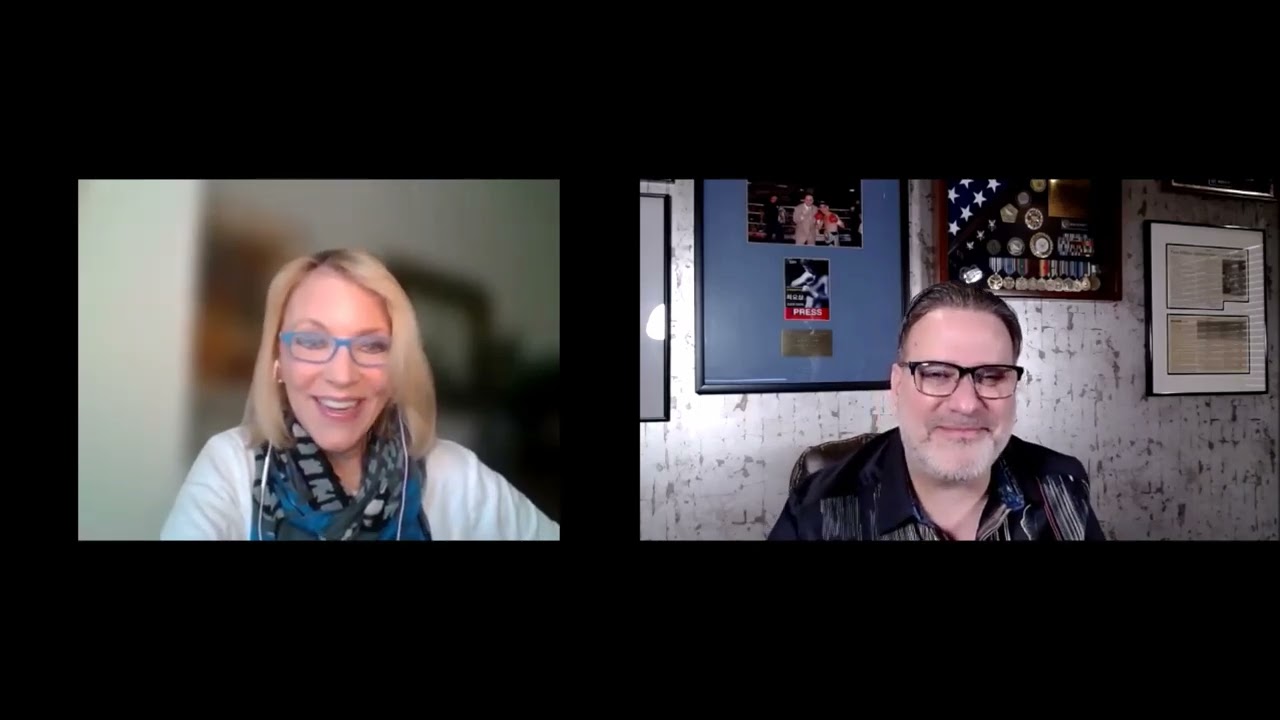 Later, he asks Jacobus how her life has been for the past two years. He also inquires about how covid has influenced her life.

She admits that her pandemic journey has been unique in comparison to that of many others. She did get the virus during Covid’s difficult period, but she was infected with a more dangerous disease. She talks about how she was diagnosed with cancer during Covid’s time.

Jacobus was diagnosed with cancer in her lymph nodes at stage three. She recalls undergoing daily chemo and radiation at Jones Hopkins for six weeks. Her pals took turns staying with her in the hospital since her family couldn’t.

She stated she received her second major treatment, which included daily oral chemo and two major injections, as well as daily radiation. Jacobus recalls it as a terrifying experience.

Jacobus also mentions that she hasn’t lost any family members to Covid, but some of her friends have. She commented on how horrible this pandemic has been.

Cheri Jacobus on Trump and Politics

Individuals do not utilize logic, according to former republican Cheri Jacobus, and it is about powerful people who dominate the rule, who are easily controlled, and who are uneducated and proud of it. She explains that it’s about the Trump establishment’s fully vaccinated members.

She believes that the people don’t mind if a few thousand more people die since they can make up for it by rigging elections or something.

She believes that a portion of this sprang from a desire to first and foremost be able to blame by doing so and that they did not have a setting in a place where heat would be happy with it.

She claims that it would have taken a lot of effort on Trump’s behalf, and he could have had to be unpopular as a result, so instead, he just lied about it and found other methods to get around it, as we know from the work good word book.

She claimed that Trump was fully aware of what was going on and that in order to conceal it, he recruited his goons, who should have been imprisoned for other crimes such as Michael’s capture, to alter the data from the CDC to deceive us and infect as many people as possible. She continued claiming that they tried and attempted to figure out what they were talking about when they said it was herd immunity.

She said that it backfired since it meant that more people would vote by mail, requiring him to perform even more work. She alleged that Trump had Louis de Joy really take mailboxes out of neighbourhoods so that people couldn’t walk to the mailbox and cast a paper ballot, which they could then mail in.

According to her, Donald Trump ordered Louis de Joy to destroy two million dollar mail sorting machines just before the election, so that mail ballots and paper ballets could not be tabulated.