Dominion continues its run for suing people who go against its established propaganda of being the most honest corporate and having zero involvement in the rigging of US elections. The conservative supporters and politicians favoring Donald Trump already have alleged the Electronic voting machine manufacturer for being a big name in the US presidential election rigging. 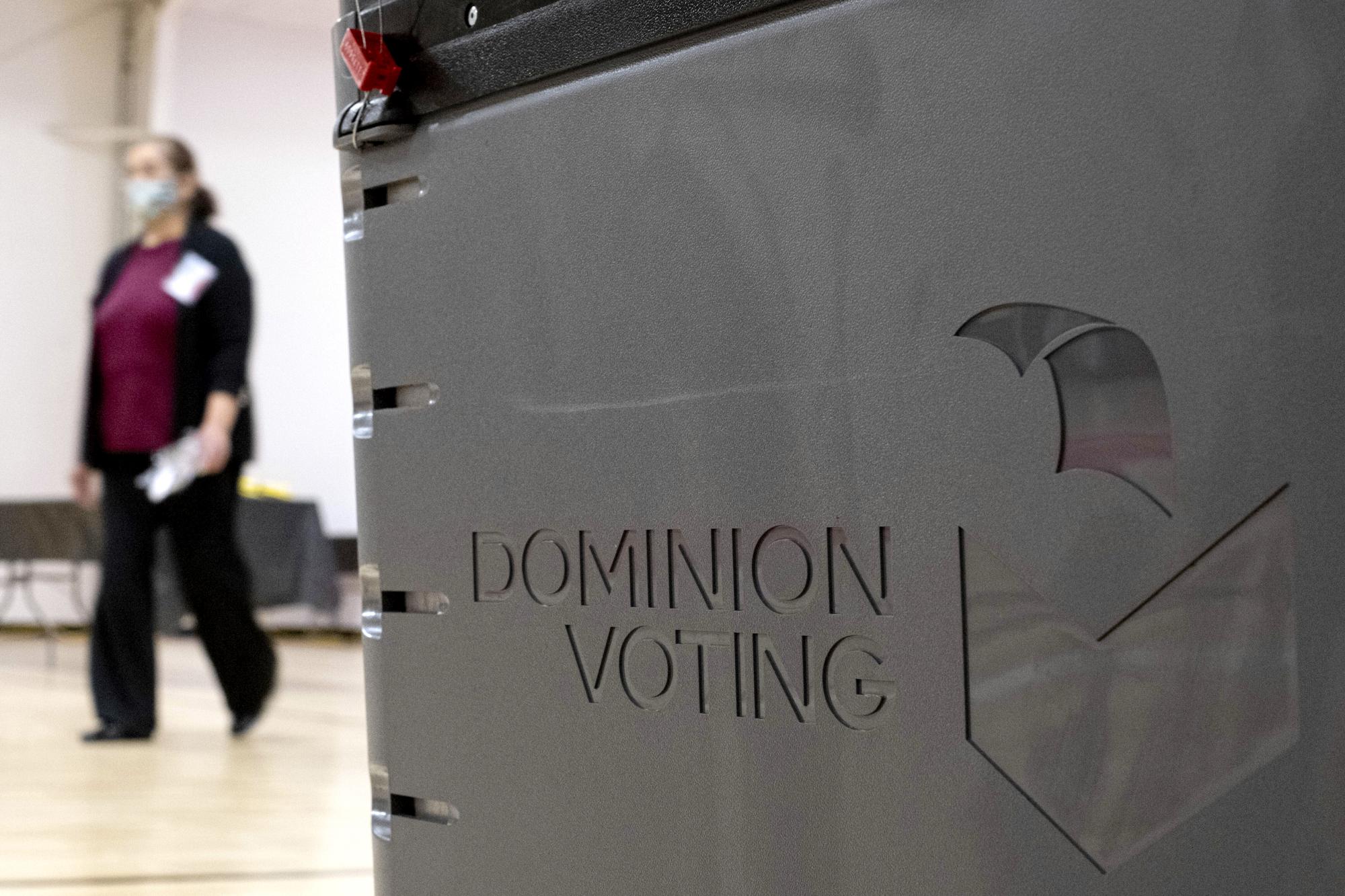 Right-wing institutions and media outlets since then have been tailing the democrats and corporates like Dominion for involvement in the manipulation of results. To battle these efforts, Dominion has chosen the harsh way and started filing billions of dollars in claims against all such people and institutions. The most recent installment of Dominion’s anti efforts came when the company filed $1.6 billion in lawsuits against the conservative news outlets, OANN and Newsmax.

Newsmax took a step back and apologized to Dominion regarding all this saying that it was just displaying the claims made by various politicians and people and was not actually feeding propaganda against Dominion.

Dominion has been quite indulged in shutting down countless voices with its heavy and baseless lawsuits against individuals and politicians who are just not rich and powerful enough to battle this tyranny. A similar lawsuit was filed against Mike Lindell who is one of the greatest Trump supporters. Mike Lindell has been popular across the United States for his homegrown mattresses and pillow company, My Pillow. Mike Lindell was smashed with a claim of $1.6 billion by Dominion due to his allegations of Dominion’s machines being rigged and manipulated by the manufacturer itself to favor Joe Biden.

Mike Lindell has been actively advertising the Cyber Symposium campaign even after being dragged to the courts by various authorities and Corporates like Dominion. Lindell is a fighter for democracy in a true sense and his sheer dedication to the cause of saving America is exceptional.

Mike Lindell was all the way banned from all the social media networks just like Donald Trump was when they were related to the US Capitol attacks in 2020. Mike Lindell and Trump were banned for making controversial and slightly agitating statements on the attacks.

Mike Lindell claims that hackers from Bejing were involved in the manipulation of election results. The election machines and their algorithms reportedly broke when the election results went way past their design and Trump seemed to be securing a huge win. This was the moment where a data package was uploaded and tables turned.

The Cyber Symposium event happening near Sioux Falls in South Dakota from 10th to 12th of August is going to be one of the biggest events in the history of the United States where more than 1500 cybersecurity experts, politicians, news reporters, and celebs will be joining the event.

In the Cuber Symposium event, Mike Lindell will be displaying more than 37 Terabytes of Data that he has on US elections which will further solidify his claims. The Bigger catch of the event however is the massive $5 million prize to anyone who will join the event physically and disprove his claims.

While everyone has the right to take legal action, legal action should not be in any form be able to suppress the actual truth. Dominion is registering claims too big that people who actually have some proofs to present are not even trying to come out fearing the costs of fighting such a big corporate.