Laura Kelly (Laura J. Kelly), a well-known American politician, currently serving as governor of Kansas. She belongs to the Democratic Party. Additionally, she represented the 18th district in the Kansas Senate from 2005 to 2019. After defeating a Republican candidate, Kris Kobach, she was elected governor.

In November 2004, Kelly was elected to her first term as the Kansas Senate Minority Whip. In 2007, Kelly was asked to serve as the Ranking Minority Member of the Kansas Ways and Means Committee.  Kelly was able to help establish the Kansas Early Childhood Development Block Grants program. Kelly briefly considered running for Kansas’ 2nd congressional district in late 2009. Additionally, she served as the Kansas Senate’s Assistant Minority Leader during the 2011-2012 legislative session.

Kelly announced her bid to run for governor on December 15, 2017. In addition, she faced Carl Brewer, a former mayor of Wichita, and Josh Svaty, a former Kansas secretary of agriculture, during the Democratic Party primary.

She announced her running mate on May 24, 2018, when she announced State Senator Lynn Rogers. During the primary on August 7, she defeated Brewer and Svaty with 51.5% of the vote. In addition, she won the general election on November 6, defeating the Republican nominee, Secretary of State Kris Kobach, receiving 47.8% of the vote. Kathleen Sibelius, former governor of Kansas and secretary of health and human services, endorsed her during the 2018 election. Additionally, she was endorsed by 28 current and former Republican government officials. The official included:

Additionally, Tim Owens served as the campaign treasurer for independent candidate Greg Orman. On October 30th, he resigned and endorsed Kelly, claiming she was the only one who could defeat Kobach.

Kelly further stated that her candidacy would undo Sam Brownback’s fiscal, educational, and other “disasters.” She compared her opponent to “Sam Brownback on steroids” because of his widespread voter disenfranchisement and anti-immigrant tactics. 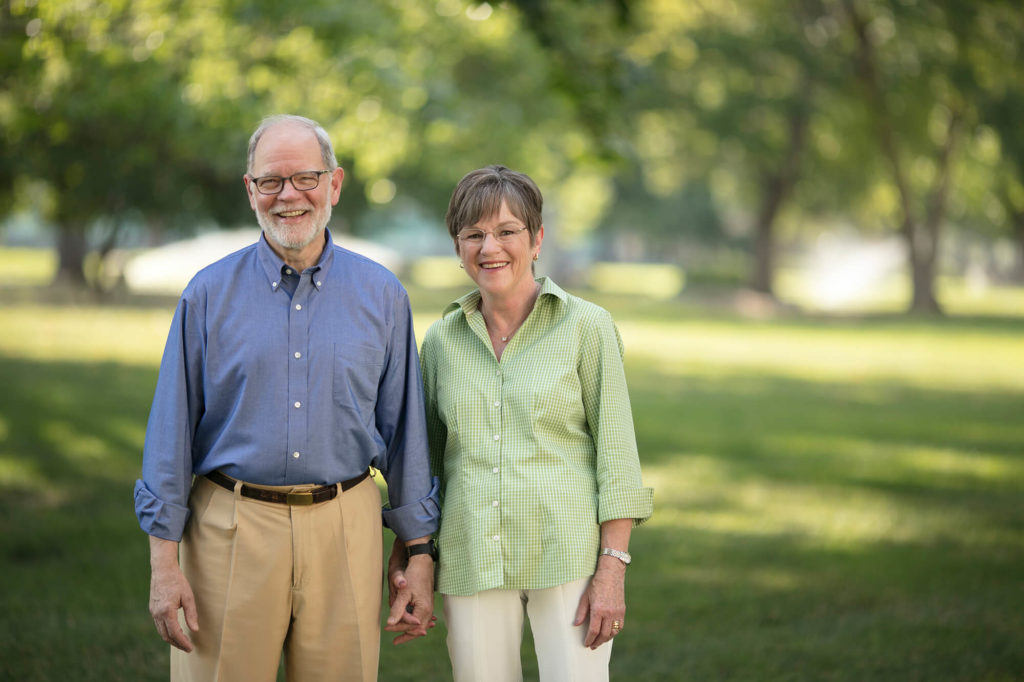 Since 1979, she has been happily married to Ted Daughety, a physician specializing in respiratory and sleep disorders. The couple has two adult daughters, Kathleen and Molly Daughety.

Born in New York City, she is from a militant family, though she has not yet disclosed who her parents are. She has managed to keep information about her siblings private despite being a public figure.