Jason Miller, a former Donald Trump aide, and spokesman created Gettr ( GETTR), a social media platform. During the first week of July, a beta version of the platform was launched. It is known for having very similar features to its user interface. We signed up for Gettr and all we can guess from the first view is that it’s a platform that is very similar to Twitter. You can also click this link to follow us on Gettr.

As of writing this article on the 4th of July 2021, Most of the pages and profiles on Gettr are hacked by a Twitter user and a hacker name JubaBaghdad. As per the username, the name of the hacker is Juba. Juba has changed the name of all the famous personalities on the platform. The official account of Mike Pompeo got hacked and the name was changed to – @JubaBaghdad was here 🙂 , ^^free palestine^^ 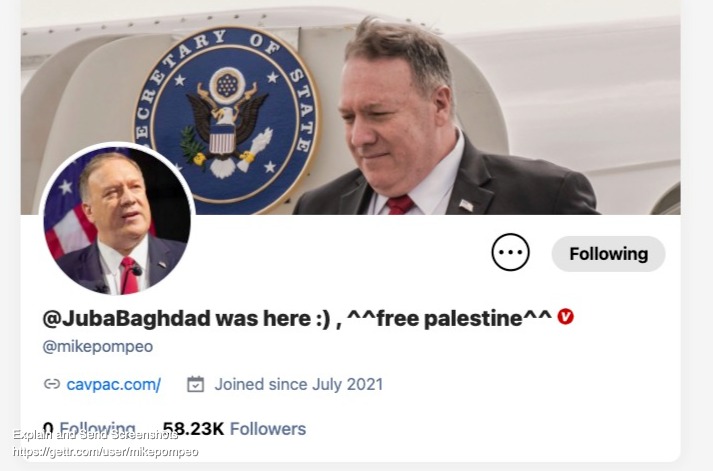 Several other accounts were hacked too – Sean Parnell 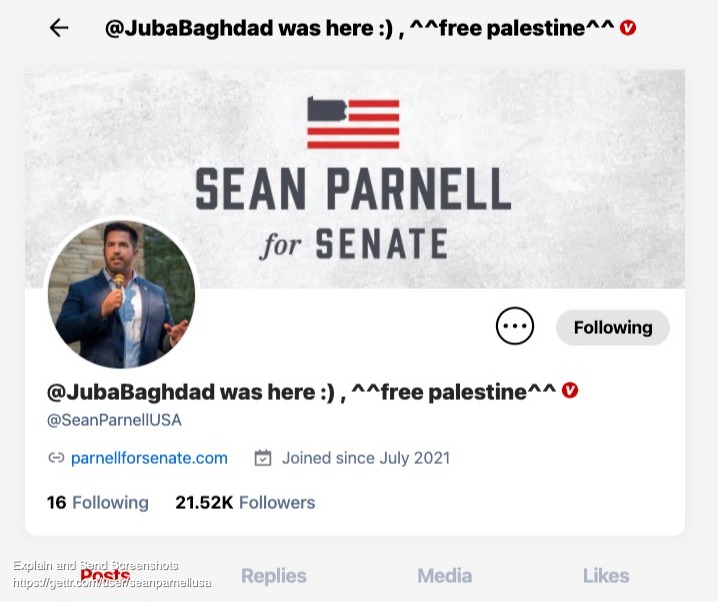 Its funny that the official support account of Gettr team is also hacked. 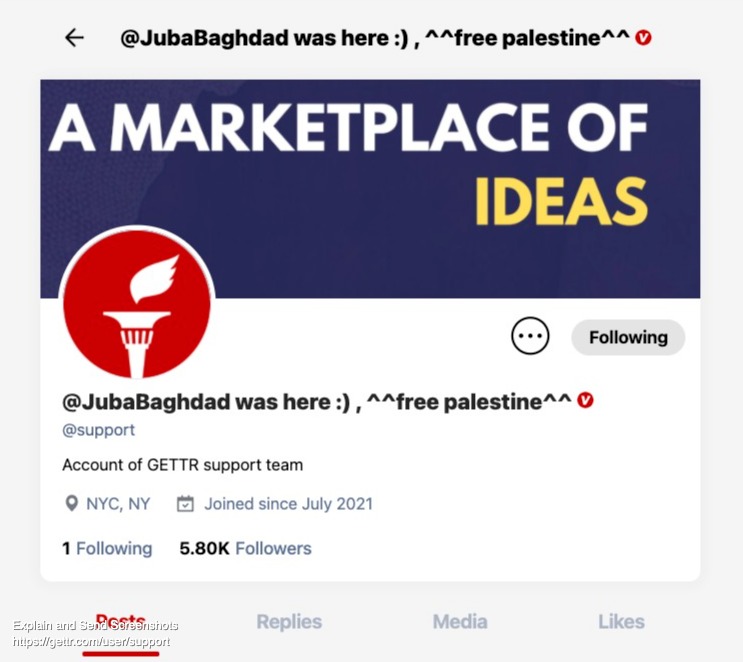 The Gettr team is working to find a solution for this. If you are looking to download gettr apk for android , do check this post.

Who Is Juba Baghdad?

Now coming to the main question, Who is Juba and why is he doing this act, for fame? for money? or for showing his love for Palestine?

As per our research, Juba is a well-known hacker from the middle east. The real name of Jubabaghdad is Sarmad Hassan.

Sarmad mostly finds bugs in big social media websites like Facebook and Instagram. His recent work is finding the bug in Gettr and changing the names of various famous celebrities on Gettr.com.

Juba is active on twitter – His username is @JubaBaghdad 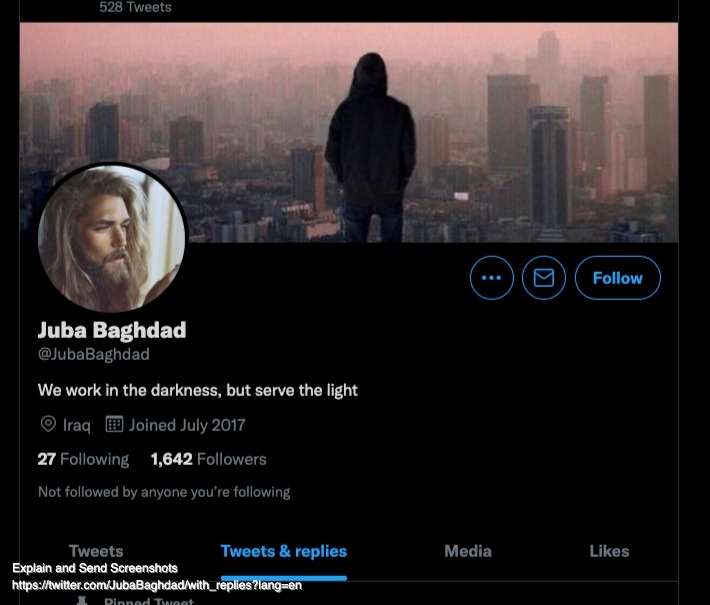 Jason Miller on this Attack

After this attack Gettr Ceo, Jason Miller said  “You know you’re shaking things up when they come after you. The problem was detected and sealed in a matter of minutes, and all the intruder was able to accomplish was to change a few user names. The situation has been rectified and we’ve already had more than half a million users sign up for our exciting new platform!”
As Gettr is a new platform a lot of hackers are behind it to gain a moment of fame. But as per our discussion with Jason Miller, Ceo of Gettr, his team is working hard to protect its users and the platform from such hackers.

That’s all we have on this mysterious hacker @JubaBaghdad. Keep reading for more information on the Gettr app.