News - Conservative News - List of all documentaries by Mike Lindell

Donald Trump had widespread support all across the United States and millions of Americans were already going to vote for him in the elections, Trump was all set to repeat his term, Joe Biden was not even close. Donald Trump’s great initiative of Make America Great Again was already bringing in widespread support to him. Just see, how astonishing it is that Joe Biden, who did not even have a close fight against Donald Trump won the election.

But Trump, his allies, and supporters are not the ones who will go into darkness so easily and so they decided to fight back, since the voting happened, reports of alleged tampering, rigging, or manipulation of the electoral process started coming across from all of the United States, for someone as resourceful as Donald Trump himself, it becomes easier to understand that there is something that is not right, and Trump took no time in coming forward to the press and alleging the democrats for election fraud.

All it takes to spark a revolution is a strong and confronting leader, Trump had sparked a revolution, and so the Republicans and other Trump supporters started coming in on the claim, and registered petitions, lawsuits, and whatnot.

While there are countless claims from countless Trump supporters across the United States, the major ones came from prominent Trump supporters like Mike Lindell, Sydney Powell, and Guiliani. Other than these powerful politicians and businessmen, news channels like Newsmax and OAN also joined in.

Lindell, Powell, Guiliani, OAN and Newsmax, all have faced billions of dollars in Lawsuits from Dominion. The EVM manufacturer was alleged of rigging its machines to favor Biden in the elections.

Mike Lindell has been the most active in alleging democrats of the election fraud, he has made various claims. For which he also had to undergo some serious trouble, but all in all, he is still fighting hard. Mike Lindell also popularly known as the My Pillow Guy gets his name from his frequent appearances in advertisements for his mattress and pillow manufacturing company, ‘My Pillow’. Lindell became active in the Republican political scene when he was invited to the Trump tower for a meeting in 2016, and since then, he has been one of the prime donors and the staunchest Trump allies. 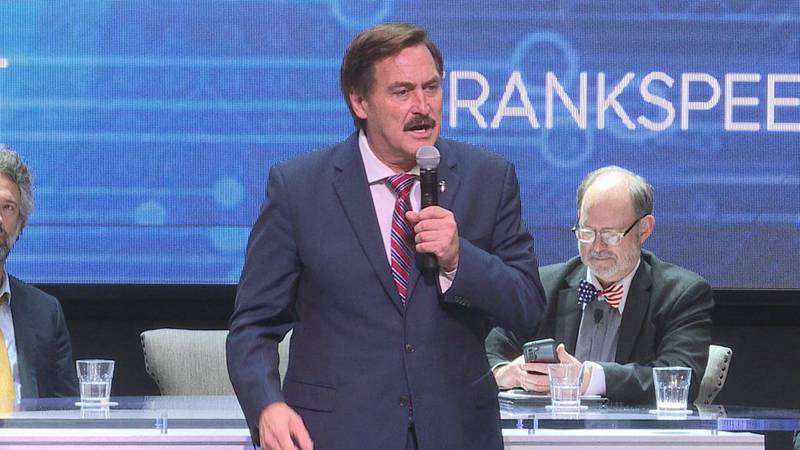 Amongst the several allegations made by conservatives and Republicans all across the United States, Mike Lindell’s have been the most widespread and provable. Here are the allegations by Mike Lindell on the 2020 election fraud:

Absolute Proof is the first documentary produced by Mike Lindell on the 2020 election fraud. This documentary sparked quite a lot of controversies across the United States. In absolute proof, Mike Lindell summarizes his claims, and evidence on those claims. This 2 hour-long documentary was first aired at OAN (One America News) where it was displayed with a 90-second long disclaimer discarding an involvement in this documentary by OAN.

It was only after this documentary that Mike Lindell and OAN had $1.3 billion each in lawsuits against themselves.

Absolute Interference is a sub-30-minute documentary where Mike Lindell talks to Trump’s former security advisor, Michael Flynn who has had decades of experience in the field. Michael Flynn explains that EVMs at some point of time is connected to the internet and this lets hackers connect to these machines via an electronic highway and allows them to flip votes. He claims that hackers from Bejing, China have been involved. 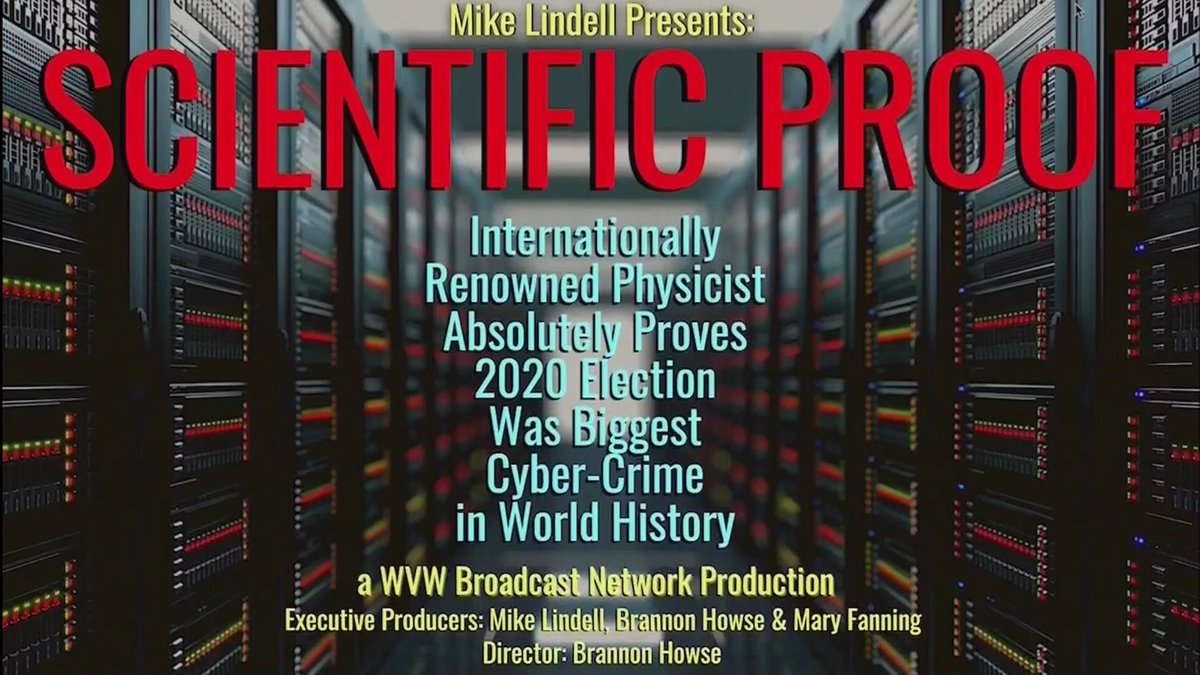 Scientific proof is yet another short documentary by Mike Lindell where he talks with renowned physicists and authors. He explains the various methods through which the loopholes in the electoral process can be exploited and turned towards the benefit of any political party.

The shortest documentary in this list, Absolutely 9-0 explains all the ways in which the election could’ve been rigged. 9 dignitaries from the US come forward to explain these methods, this is the shortest but probably the easiest and most effective to watch. 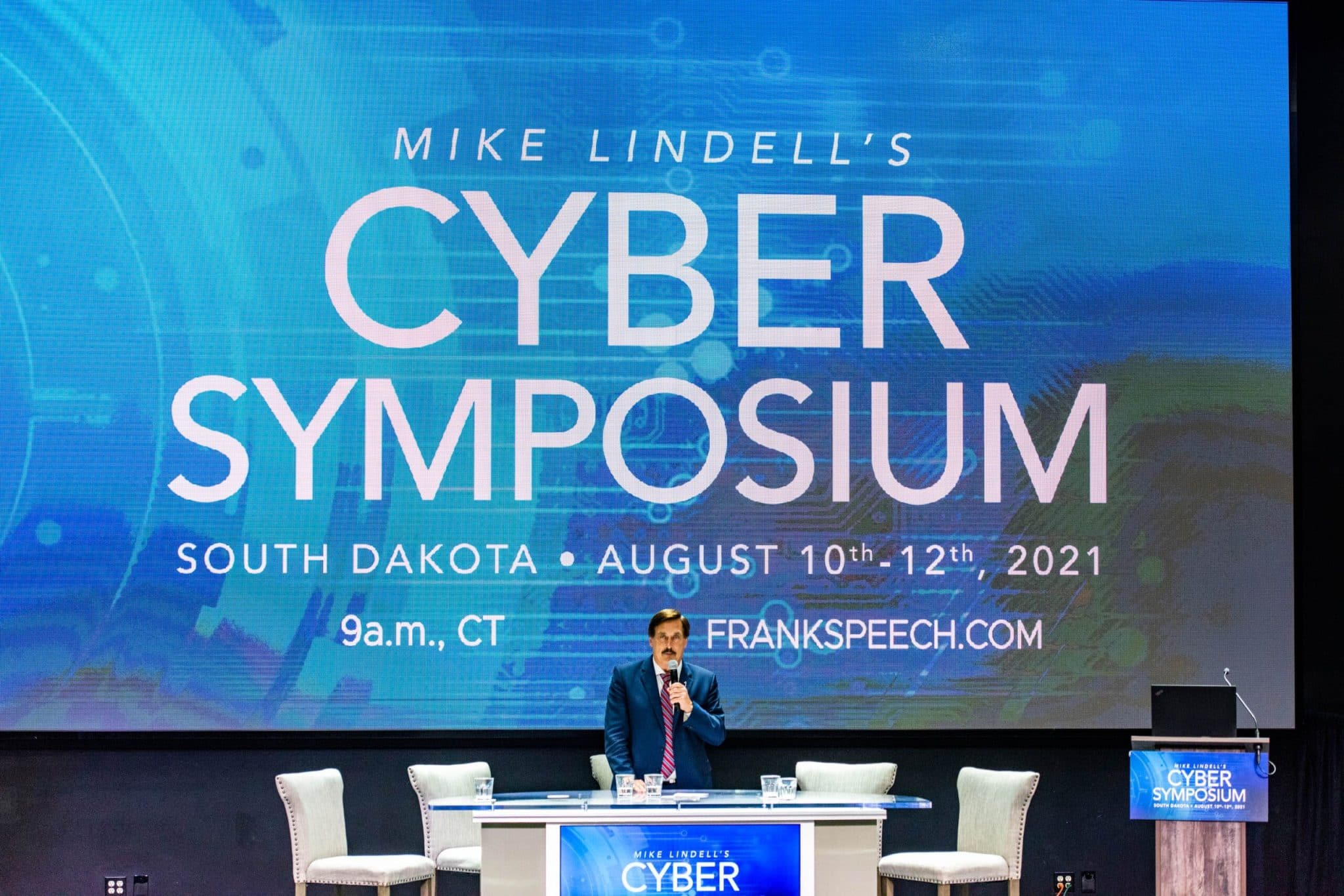 It is only a matter of time for the truth of the 2020 election fraud to be revealed to the world. A threat to truth and justice in the United States will affect the whole world. The least you can do to save the Republic of the United States is to keep your eyes and ears wide open for every ounce of truth on this matter.