Entertainment - Anime - Best Anime Like Solo Levelling – What To Watch Next?

This anime would have been higher on the list if they would have adapted the manhwa more decently. But the random nature of the anime makes it feel like a compilation of videos rather than an anime. But if you are looking for amazing actions with breathtaking animation, don’t look any further, this anime is perfect for you. 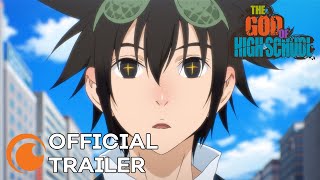 This anime is based on a mobile game. It is a decent anime that you can watch if you want similar kinds of vibe. The story is enthralling and the pacing of the anime is really good. The only problem is that you feel that you are dropped directly in the middle of the anime rather than the starting.

If we are talking about Berserk manga I would have put it on top. But the anime is a little dodgy but that doesn’t mean it is bad in any way. You can watch both the old version or the new version of the anime. Berserk has a similar kind of vibes as Solo Levelling in terms of violence and all. It is a delight to read and who knows you might find the anime a delight too. 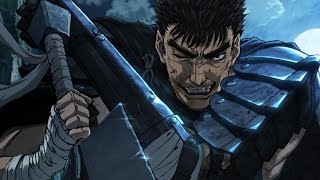 I don’t know why people don’t mention this anime. It has overpowered characters, Good mechanics, and breathtaking action scenes. The main character is basically a god in this universe. The premise is cool and the story is interesting, the only downside is that it is in Chinese so you might not like it that much. But you should give it a try as it is an amazing show. 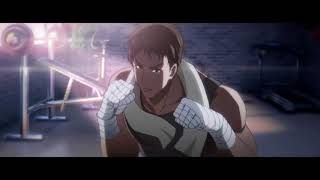 Yeah, I know, HunterXHunter is a masterpiece. The only reason it is not number one and so low in this list is that it is not that similar to Solo Levelling. It has Hunters and the game arc is kind of similar, other than that it is a different show entirely. But you should definitely watch this show. This anime is really a masterpiece. With every single scene meaning something. There is not a single wasteful moment in this show and it is so well written that at the end you wouldn’t really know who to support. It is a hell of an anime. 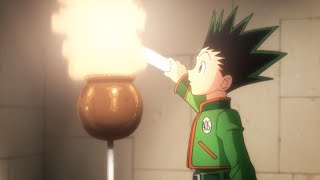 The manga is better but the anime is not bad. It is a good watch if you will stop nitpicking all the bad things it has. It is a fun watch that you can watch at any time without worrying about anything. 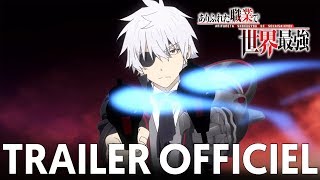 It starts off slow, really slow. If you can go past those episodes you will fall in love with this anime. It is way better than all the other anime in the same premise(Yes, Sword Art Online). It’s more of a thinking show exploring the implications of living in an actual MMO world. It’s a lot about exploiting the environment and cleverly manipulating the system so that it becomes a better place to live. 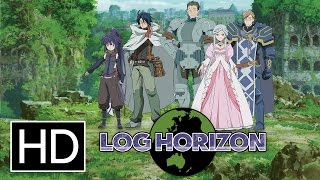 3. That Time I got reincarnated as a slime

What an amazing anime this is. It starts off as a comedy/fun anime, but as you will go down it will become darker and darker. Once you start watching this show, time will literally fly and the ending will definitely blow your mind.

Talking about endings, you still remember Rachel, right? The only good manhwa anime adaptation. This series has some of the most unique and creative world-building. People really hate on it for no particular reason. You will definitely enjoy this anime no matter what. If you are a manhwa reader I can understand your outrage but still, it is a good watch. 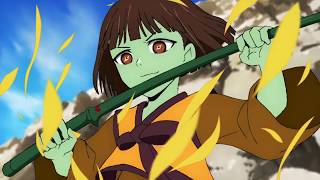 1. Is it wrong to pick up girls in a dungeon?

This anime is so much similar to Solo Leveling and people don’t even realize that sometimes. It is an amazing show. And the shocking thing is that you don’t expect an Isekai to be this good. It’s a really fun show with some wonderfully animated sequences. And the best thing is that both the subbed and dubbed versions are good and you can watch any of them. 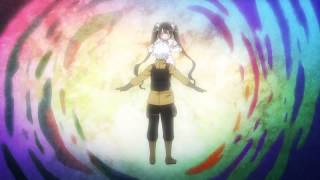 Here’s our pick for Best anime like Solo Levelling. Know any anime that we might have missed? Let us know in the comment section down below.